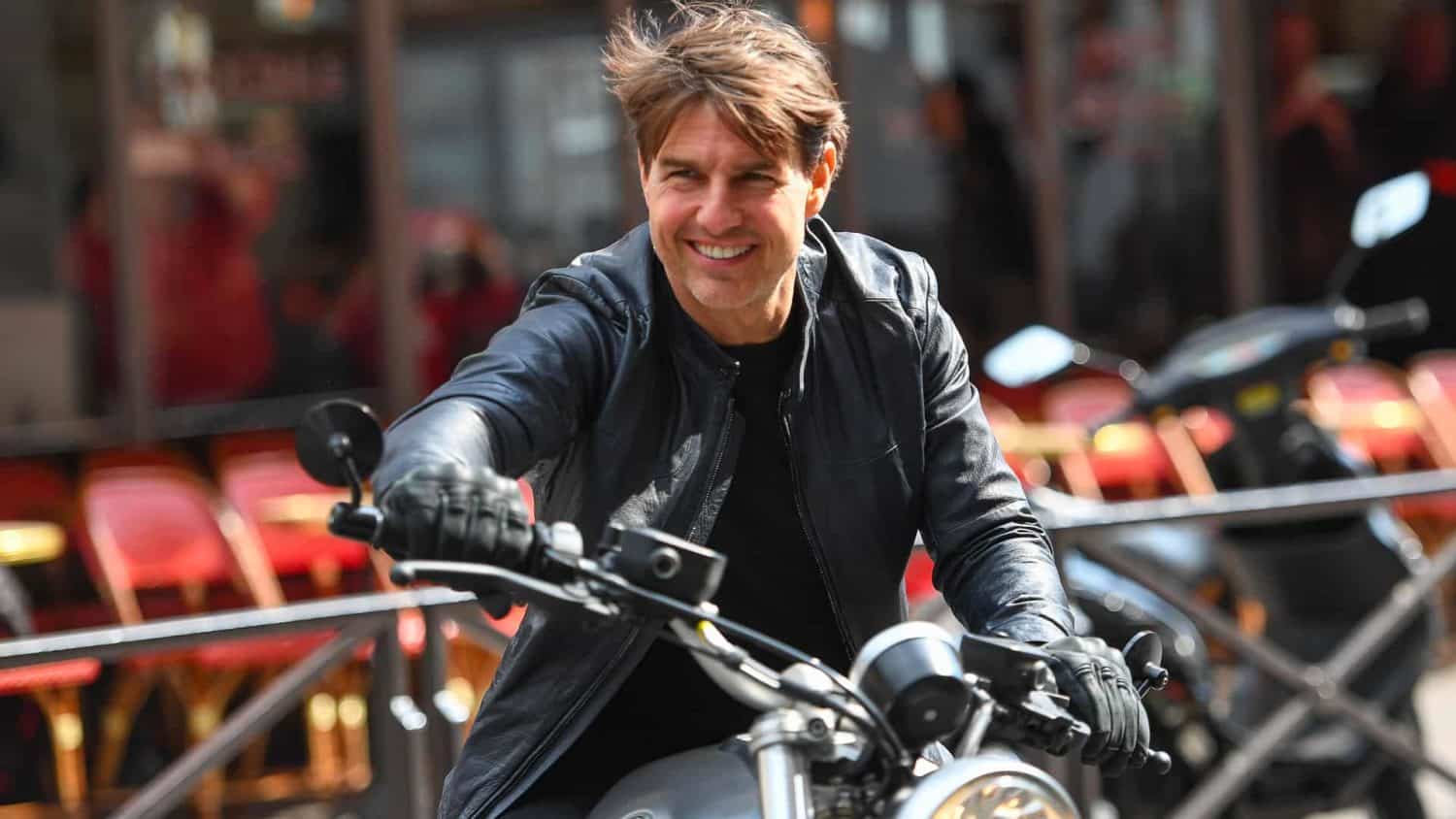 What Happened To The Cast Of Knight Rider?

Behind The Scenes Facts About The Jeffersons You Didn’t Know!

We Finally Know Why Fergie And Josh Duhamel Split Up!

Top 11 Tragic Facts About Guns N’ Roses That Made Them Famous!

Top 8 Tragic Facts About Pink Floyd You Need To Know!

Top 20 Most Difficult Actors Nobody Wants To Work With!

Top 18 Casting Secrets Of The Naked Gun That Made It Epic!

Top 17 Secrets From The Golden Girls That Will Shock You!

Shaquille O’Neal Net Worth And How He Spent $400 Million Dollars!

Top 15 Stunning Leave It To Beaver Facts That Change Everything!

What Happened To The Original Cast Of Highlander? 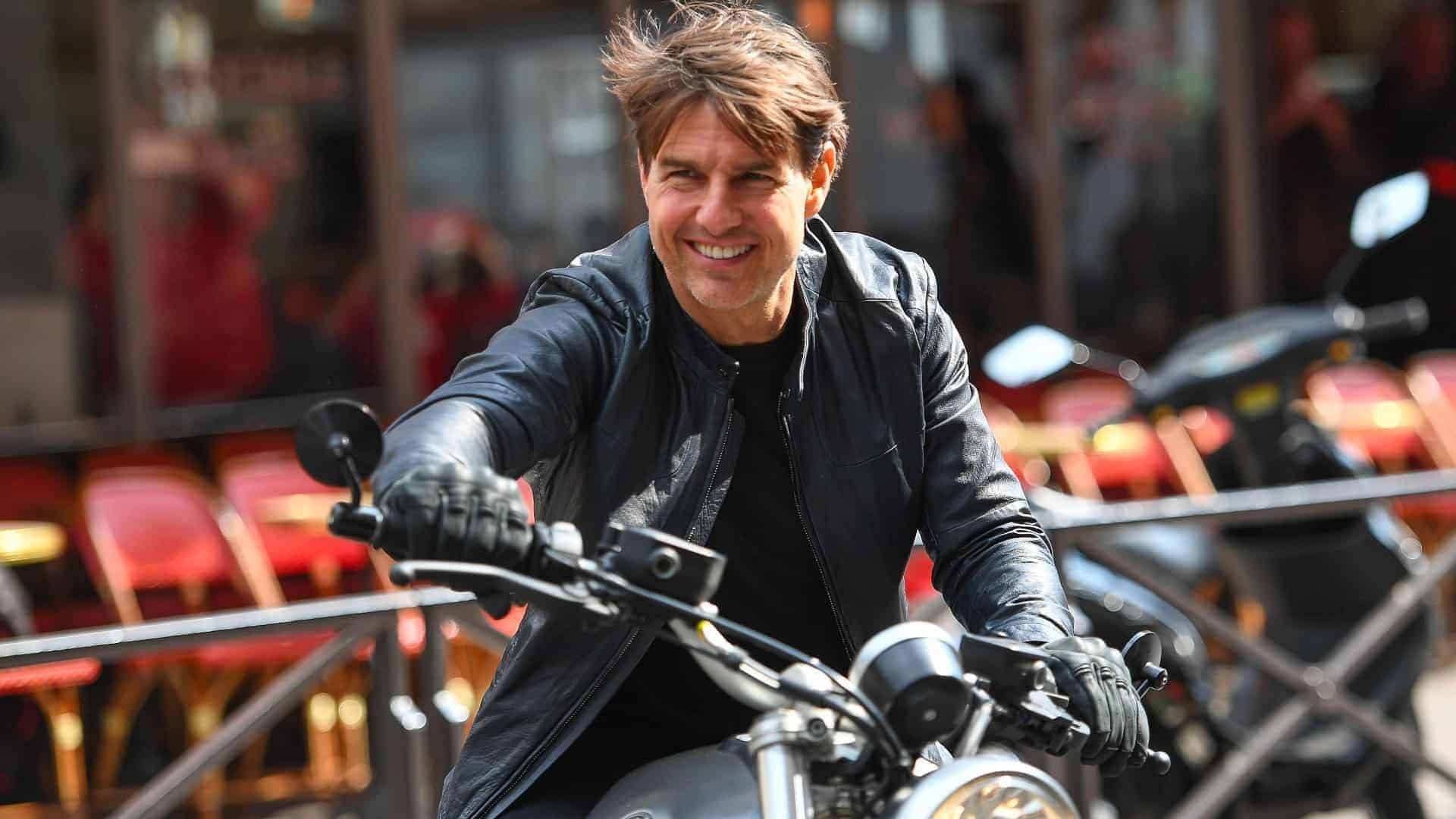 One man that has seen far more than his fair share of controversy while working the red carpet is Tom Cruise. He may be hailed for his good looks and acting skills, but that doesn’t mean people love him, especially some fellow A-listers. Here are some of the celebs who can’t stand Tom Cruise.

Many of Cruise’s reported quarrels with fellow celebrities seem to stem from their issues with his ties to the Church of Scientology, but he’s also been known to feud with other church members. Cruise and John Travolta, another Scientologist, haven’t been known to get along, despite sharing the same beliefs.

A former member of the church told New Idea that Travolta was jealous of Cruise’s position in the church, and his relationship with Scientology chief David Miscavige. The source revealed,

“Cruise is the only celeb with a direct line to Miscavige. Travolta didn’t have that. Travolta doesn’t get anything free, no one is giving him absurd gifts like an airplane hangar, custom-made bikes, or over-the-top favors. It’s no secret that Cruise and Travolta despised each other.”

While Travolta hasn’t outright said that he can’t stand Cruise, there’s plenty of speculation that everything isn’t all sunshine and roses inside the church.

How To Survive If You Fall Into Quicksand!