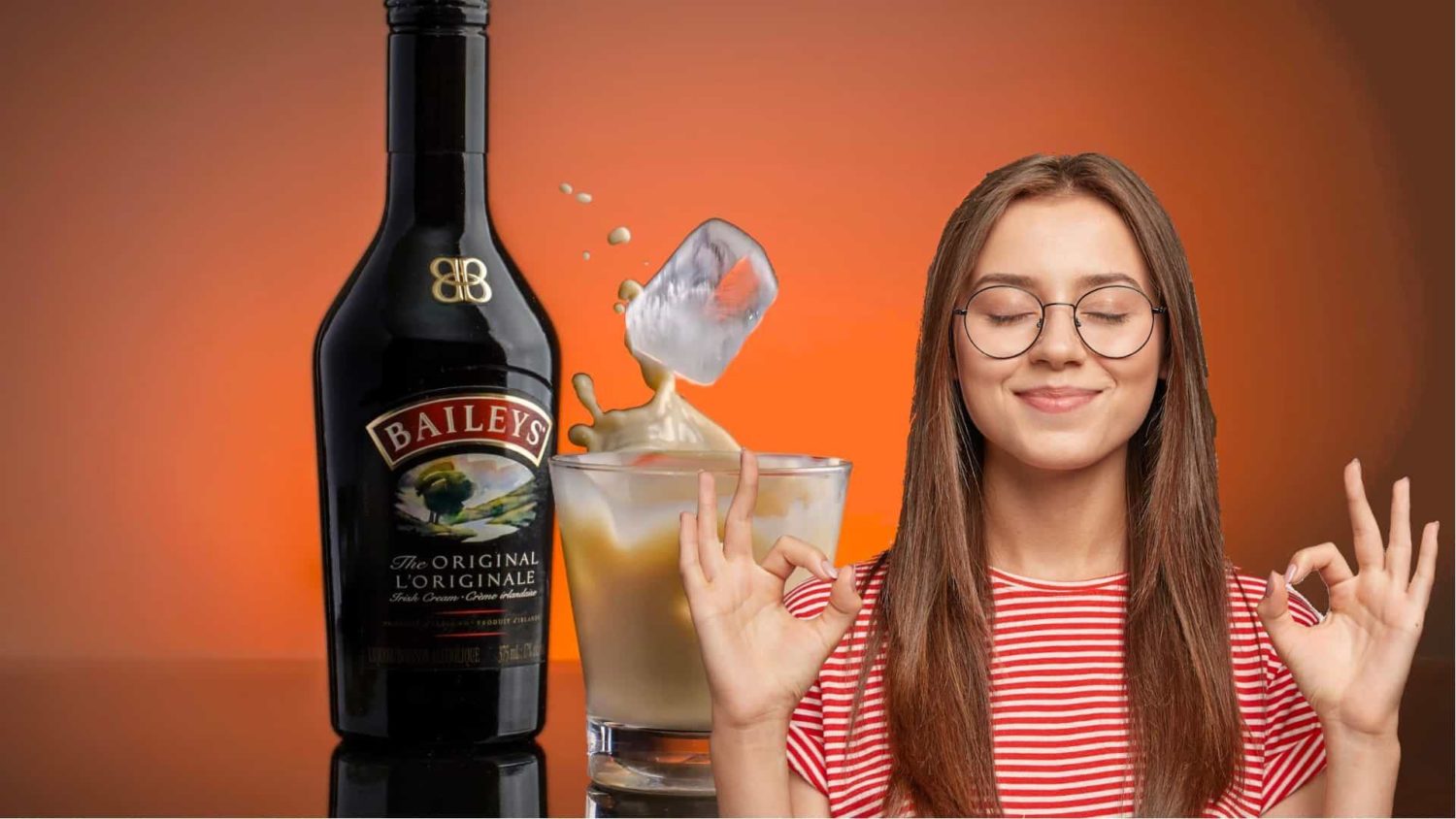 Top 11 Depression Era Foods That Are Making A Comeback!

Top 8 Reasons Why Subway Going Out Of Business Is Real!

Butcher Secrets! The Worst Cut Of Chicken You Can Buy

Top 12 Outback Steakhouse Secrets That Aren’t On The Menu!

Top 10 Things About Sprite That Are Quite Surprising!

How To Make A Perfect Chocolate Cake (The Missing Ingredient) 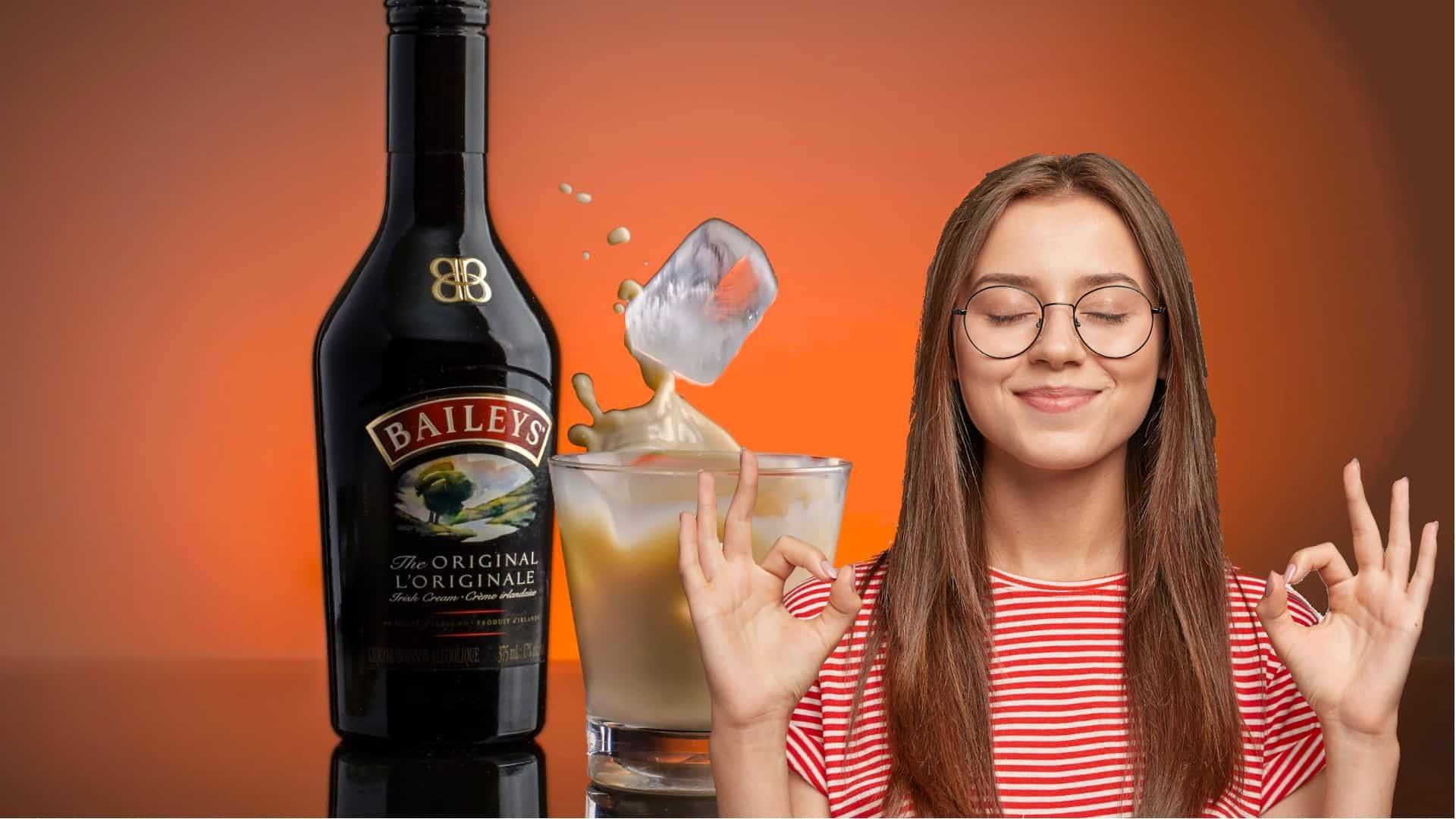 Few liqueurs are as versatile as Baileys Irish Cream. Combining elements of caramel, chocolate, and vanilla, it’s equally good in coffee, desserts, or with some Irish whiskey. This is what you need to know the next time you reach for some Baileys.

Baileys got its start in 1973 thanks to the product development work of David Gluckman after he played a role in developing Kerrygold butter. The International Distillers & Vintners Company had given Gluckman and his business partner Hugh Reade Seymour-Davies a brief to develop a new drink option for exporting from Ireland. The two decided that they wanted to explore the idea of celebrating Ireland’s dairy industry. And what better way to do so than by mixing Irish dairy with Irish whiskey?

The first experimental batch mixed a bottle of Jameson Irish Whiskey with a tub of cream. Over time, the recipe was improved to include sugar, along with the flavor of chocolate from Cadbury’s powdered drinking chocolate. The recipe was finalized with that addition of chocolate, as it added the perfect element to balance out the whole concoction.

When it comes to drinks like Baileys, it’s important to note that liquors and liqueurs are not the same thing. Liquors, also known as spirits, hard alcohol, or distilled beverages, typically don’t have any sugar added to the final product. And often, with many liquors such as bourbon, Irish whiskey, and scotch, there are very specific rules regarding additives to the final product. Last but not least, liquor has a much higher alcohol content. It ranges depending on the spirit, but they typically hover at 40 to 50 percent alcohol by volume.

Liqueurs, meanwhile, are characterized by the addition of sweetness. A liquor is used as the base, which has already been distilled, and then additional flavors and sugars are added, usually making the liqueur top out at a lower alcohol by volume. Liqueurs are often mixed into a cocktail or enjoyed neat or on the rocks.

Keep watching to see What To Know Before Taking Another Sip Of Baileys Irish Cream.