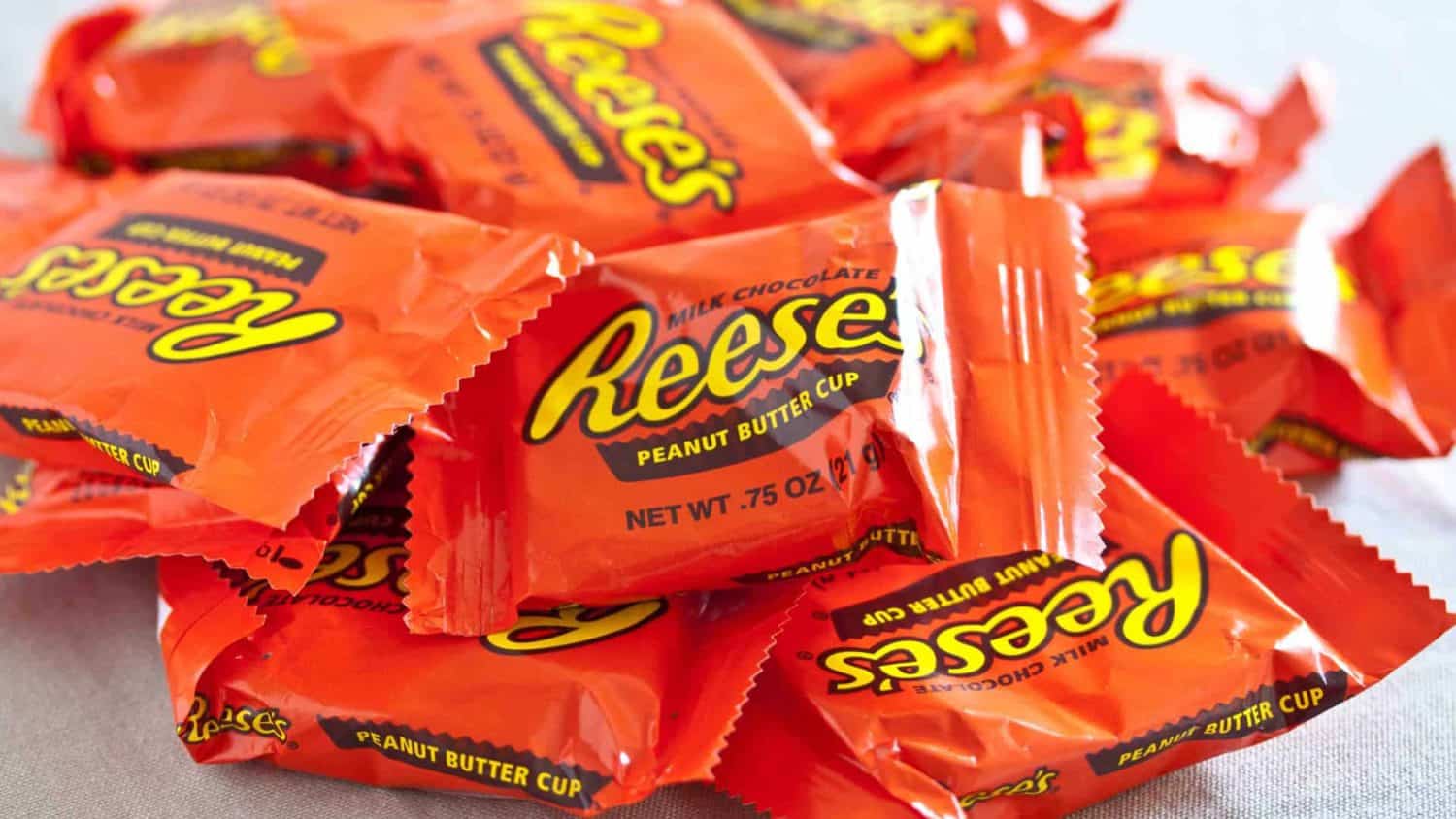 What Food Does Oprah Winfrey Eat As Part-Owner of Weight Watchers?

Top 11 Depression Era Foods That Are Making A Comeback!

Top 8 Reasons Why Subway Going Out Of Business Is Real!

Butcher Secrets! The Worst Cut Of Chicken You Can Buy

Top 12 Outback Steakhouse Secrets That Aren’t On The Menu!

Top 10 Things About Sprite That Are Quite Surprising!

How To Make A Perfect Chocolate Cake (The Missing Ingredient) 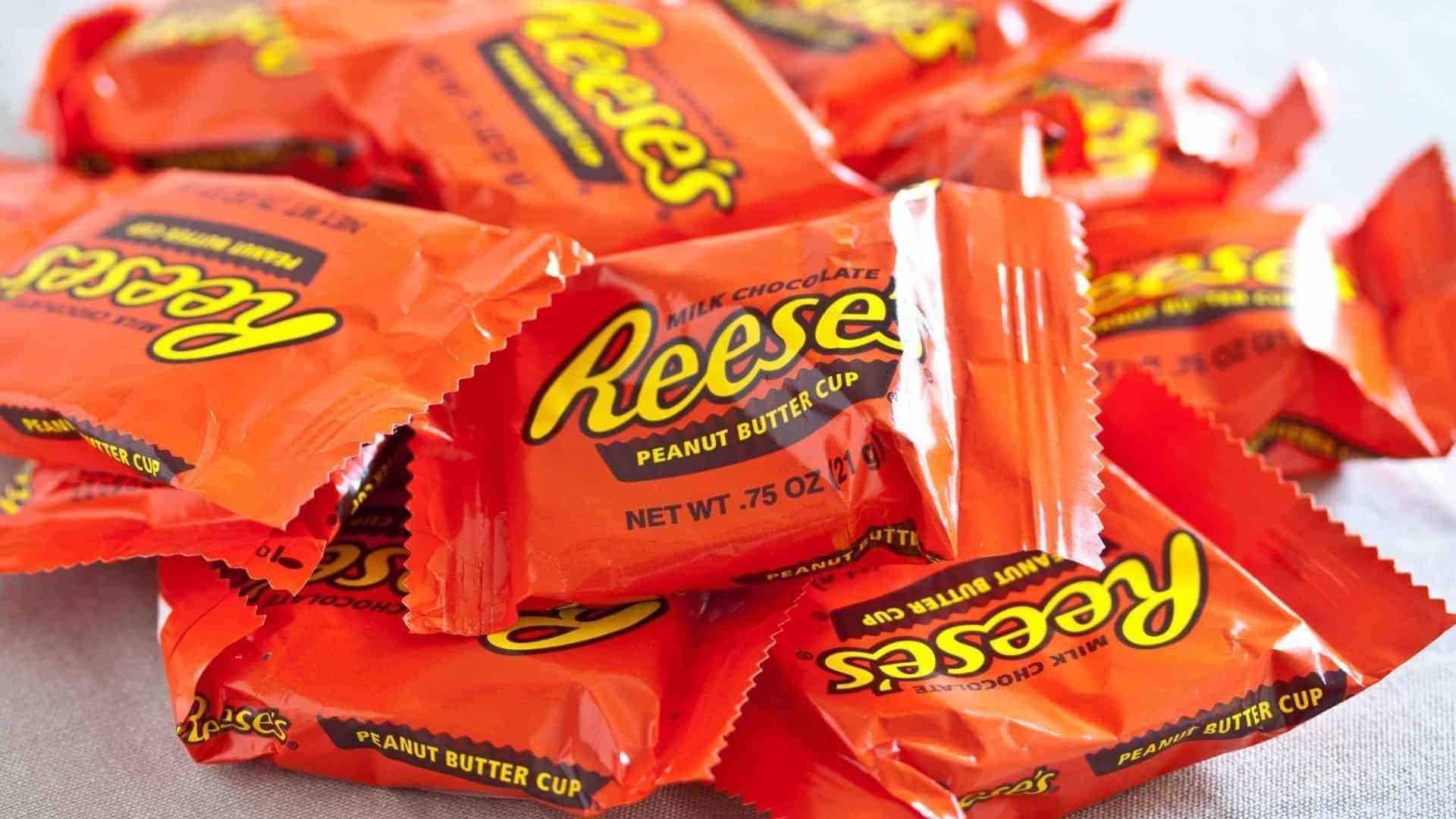 Is there anything better than the heavenly mix of chocolate and peanut butter in Reese’s peanut butter cups? Whether you’re craving something sweet or salty, they always deliver. Let’s take a look inside the history of this classic American candy.

You might think that the culinary genius behind Reese’s is a lifelong candy-maker, but that’s not the case at all. Harry Burnett, or H.B., Reese labored away at a long list of jobs before he ever came up with the idea of making candy. He was a factory worker, a farmer, and even the manager of a fish hatchery, all before he became a dairy farmer employed by none other than Milton Hershey.

Even then, the road to success wasn’t a straight one. Reese found himself needing to make some extra cash to support his growing family, and in 1919, he met a man at a Harrisburg, Pennsylvania market who gave him a recipe and asked him to make hard candies. It didn’t work, though, as the candies stuck together. So it was back to the drawing board. Reese tried making a candy bar named after his daughter as well as a coconut caramel bar, and then he finally started making candies with various centers covered in chocolate. Originally, the chocolates came in assorted boxes, and the centers included cherries, dates, coconut, and, of course, peanuts. That last one was the foundation of a great idea.