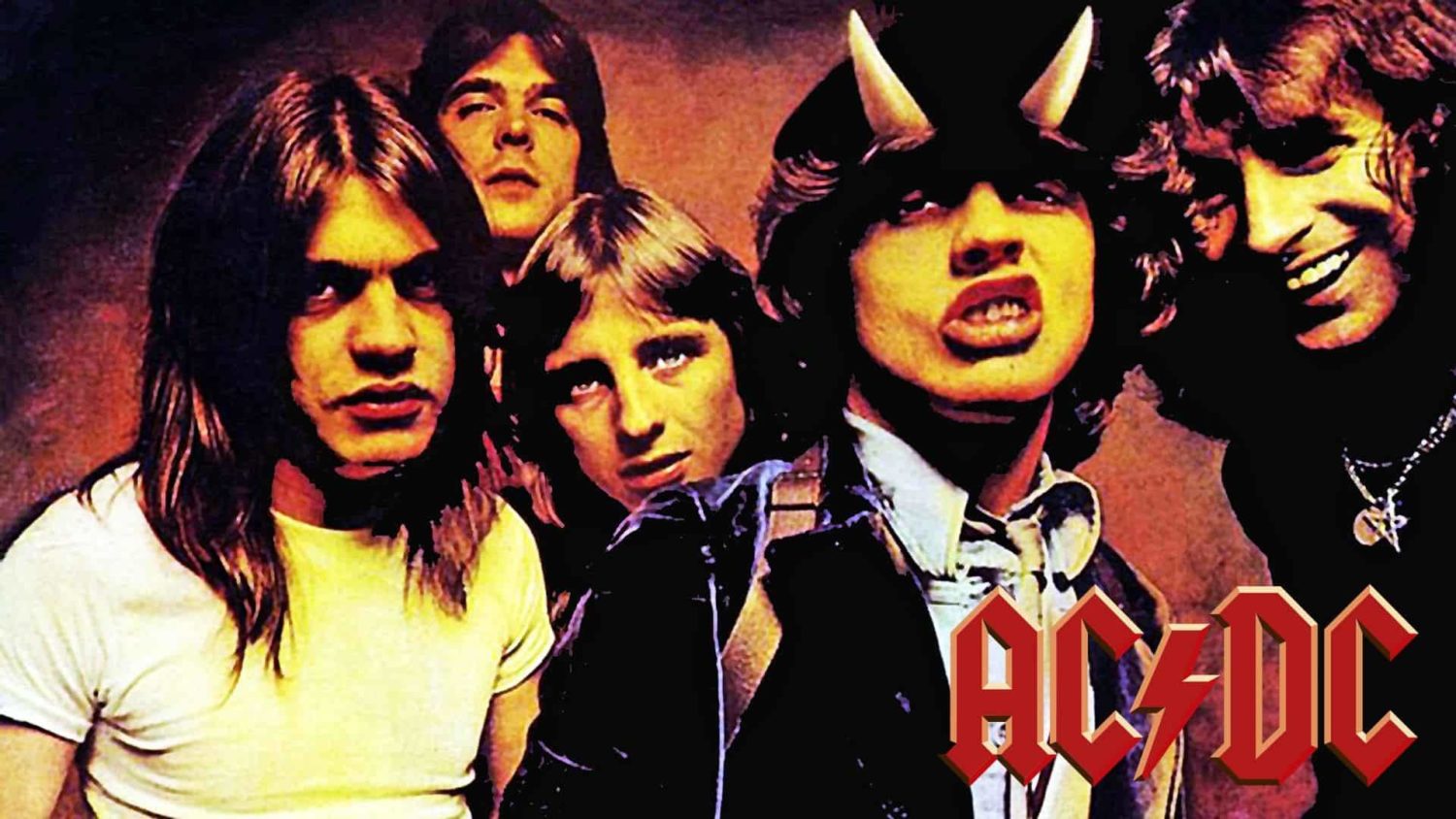 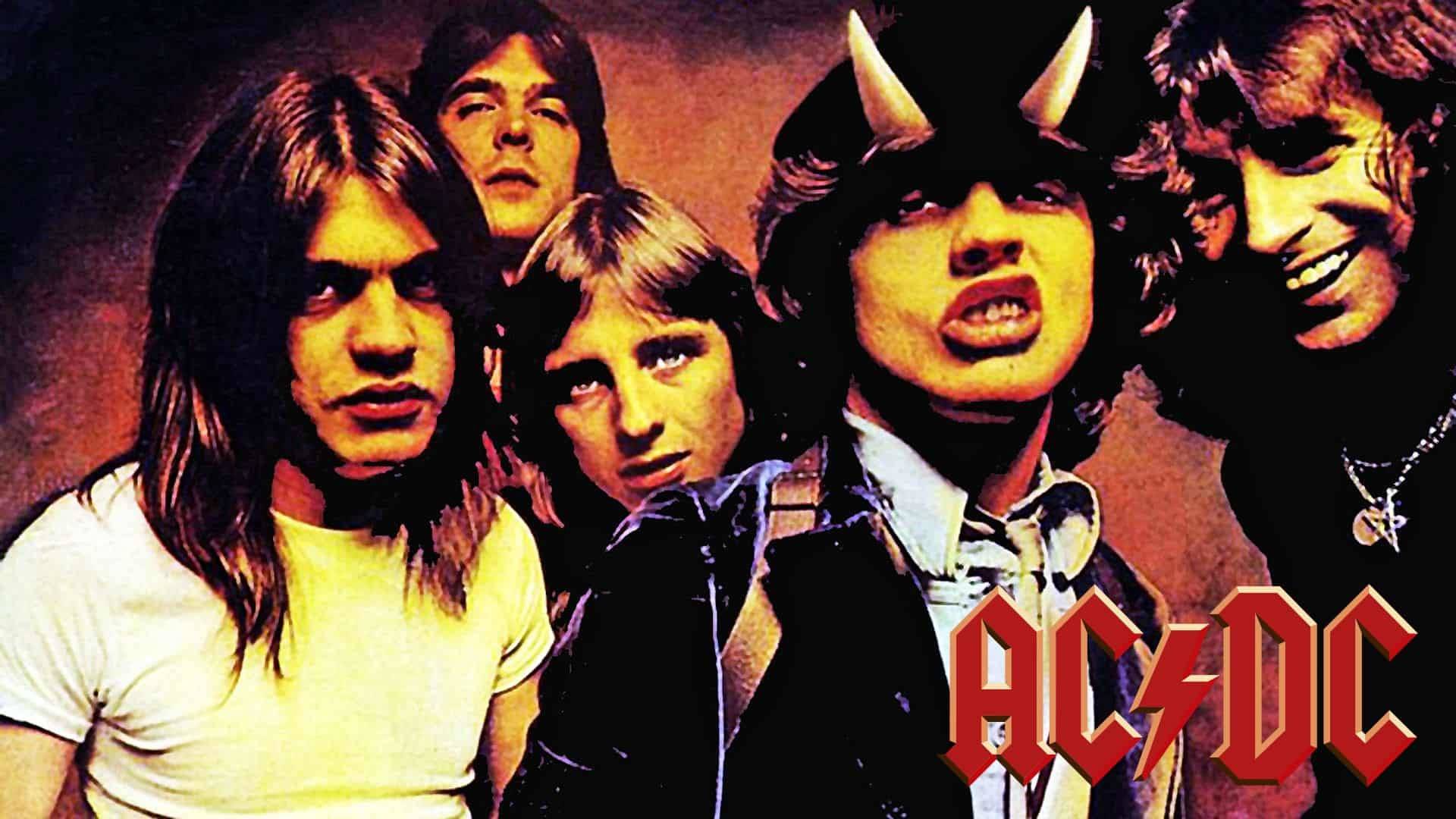 AC/DC has been making some of the best headbanging music since the 1970s. The untold truth of AC/DC, however, is that the band had to overcome a changing lineup, the deaths of key musicians, and harsh criticism in their early days. Here’s what you may not have known.

In 1973, brothers Malcolm and Angus Young formed AC/DC in Sydney, Australia. However, in an interview with Rolling Stone, Angus credited his brother with the whole reason for the band’s beginning, saying

According to the New Yorker, Malcolm and Angus’ older brother, George Young, also had a big influence on how the band’s sound developed. George had been playing in a rock band called the Easybeats which gained moderate success but eventually left the band to work with his brothers. George mentored Malcolm and Angus and would become a producer on AC/DC’s albums.

The band would go through a series of lineup changes in the 70s. After moving to Melbourne, both drummer Phil Rudd and bassist Mark Evans would join. Bon Scott, who had been working as the band’s chauffeur, would become the new singer, replacing Dave Evans, who refused to go on stage. AC/DC would release a series of albums during this time, from their debut LP High Voltage in 1976, to Let There Be Rock in 1977, among others. Bassist Cliff Williams would replace Mark Evans as the band secured their lineup.

Keep watching to see The Untold Truth of ACDC.