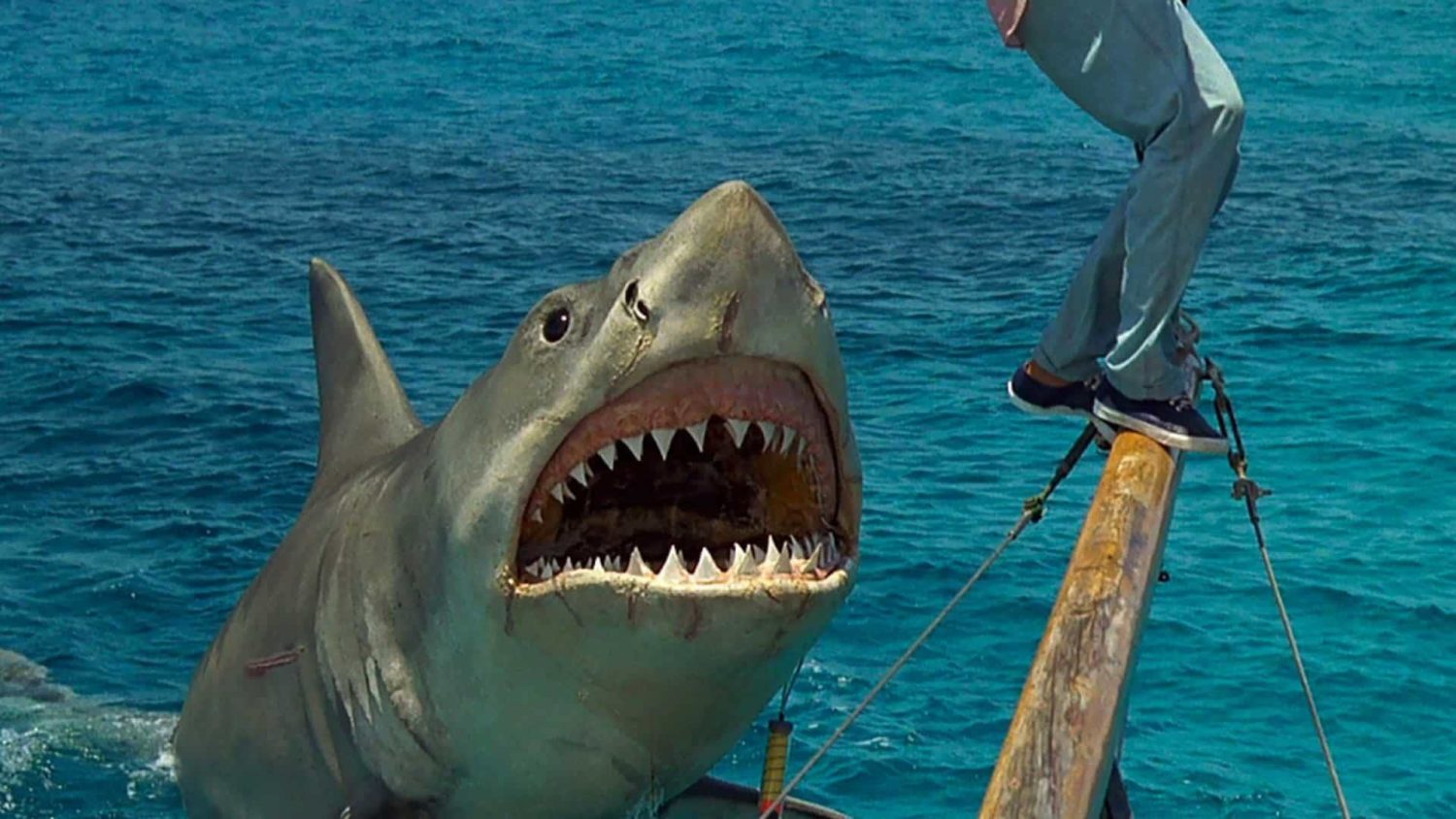 Top 20 Most SATISFYING Movie Moments Of All Time! 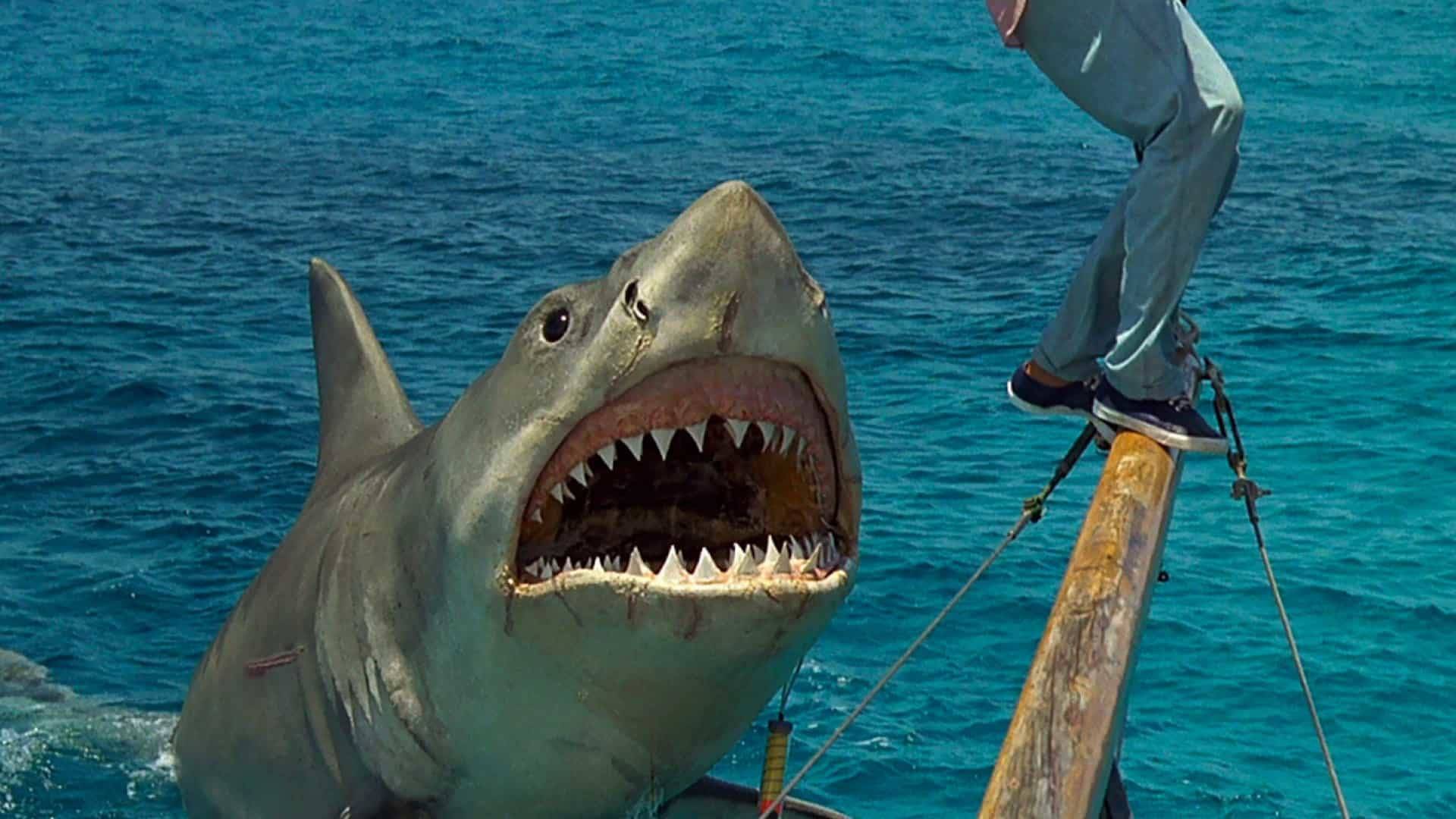 Jaws shook the world when it released in 1975. Decades later its influence can be seen everywhere. Steven Spielberg would end up setting the shape of the horror genre for future generations with his shark attack blockbuster. But the story of how it got made may surprise you.

The movie had to overcome so many obstacles in its production that the end product turned out a lot different than intended. Everything about this movie turned out iconic.

John Williams’ score is immediately recognizable and the movie is just filled with quotable lines like “We’re gonna need a bigger boat.” that pop up in countless TV shows and movies. Jaws made sharks into movie stars, terrifying monsters, and everyone’s favorite animal growing up.

This movie certainly changed the world in a number of ways, so let’s see why it was such a cultural landmark and why it still pops up everywhere to this day. The Simpsons, Clerks, Stranger Things, and Family Guy all spend a good chunk of time dedicated to references, but even media that isn’t so interested in quoting old movies often call back to Jaws, sometimes without even knowing it.

Watch as we discuss the effects of Jaws on film making and the industry surrounding it, the wild circumstances of its creation, and the legacy it left in terms of people’s relationship with sharks.

What Happens To Your Blood Inside A Mosquito?

What Would Happen To Earth If the Moon Exploded?