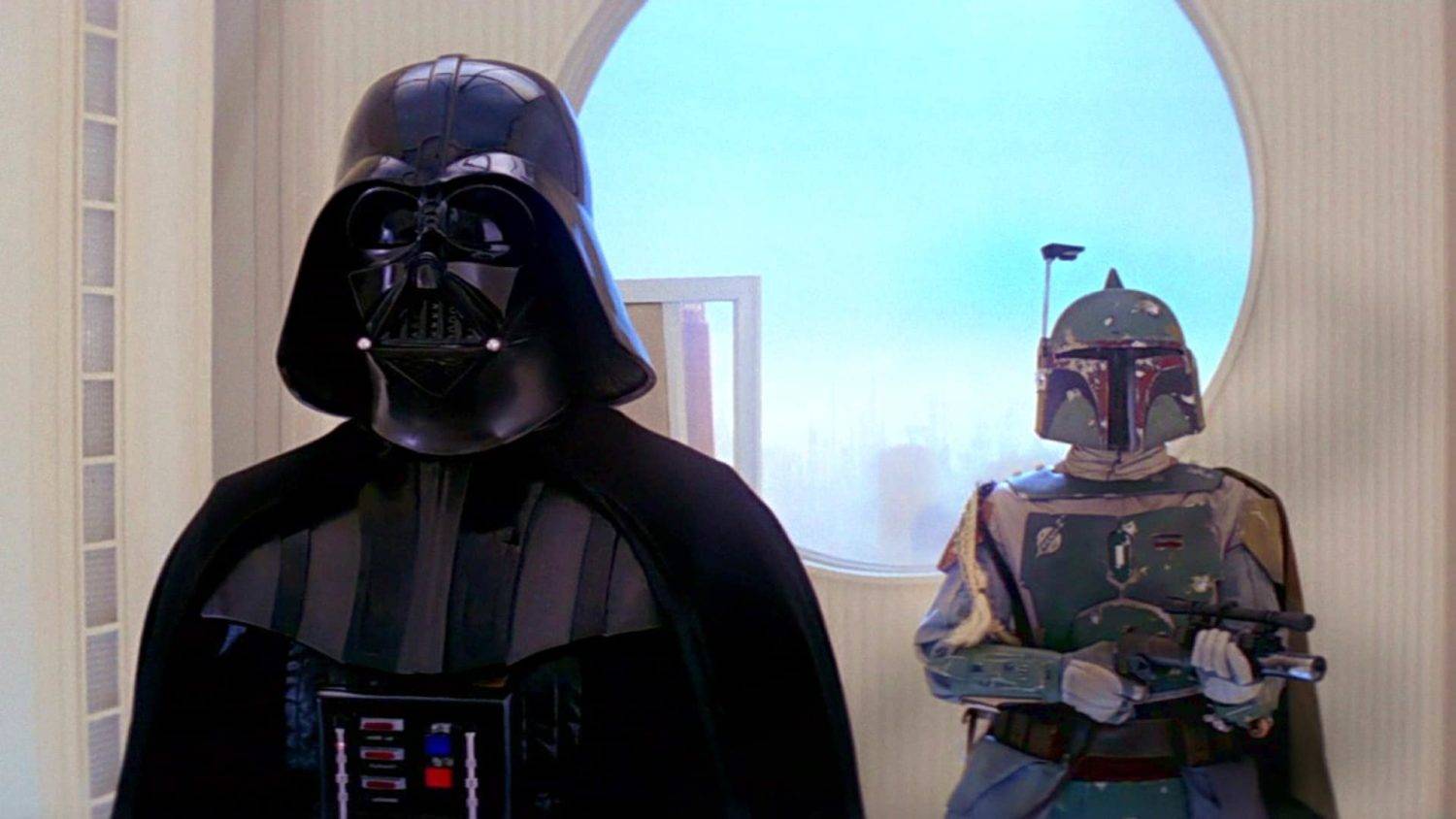 Rising from relatively undignified beginnings, this mysterious bounty hunter has become one of the most iconic characters in the Star Wars galaxy — but that hasn’t made him immune from a series of misconceptions. Here’s a look at some things you may incorrectly believe about Boba Fett.

Although Boba Fett wears the same type of armor as the titular protagonist of The Mandalorian, he isn’t part of the Mandalorian creed — at least not always. Donald F. Glut’s Empire Strikes Back novelization states that Boba was part of “a group of evil warriors defeated by the Jedi Knights during the Clone Wars.” Moreover, Daniel Keys Moran’s novella The Last One Standing: A Tale of Boba Fett, which was published in Kevin J. Anderson’s 1996 anthology novel Tales of the Bounty Hunters, gave Boba a real name, Jaster Mereel, and claimed that he was exiled from his home world of Mandalore.

This story was canon until George Lucas changed Boba’s origin for Episode Two: Attack of the Clones to make him the unaltered clone and son of bounty hunter Jango Fett. Lucas has never explained the reasoning behind this change, but Moran was ultimately not upset about it. In a 2018 interview the author noted that Lucas had already changed plenty of his own previous ideas about Star Wars, so he wasn’t surprised when the legendary creator decided to alter those of another writer.

Watch this video for even more false things you believed about Bob Fett!

Why Do Onions Make You Cry?