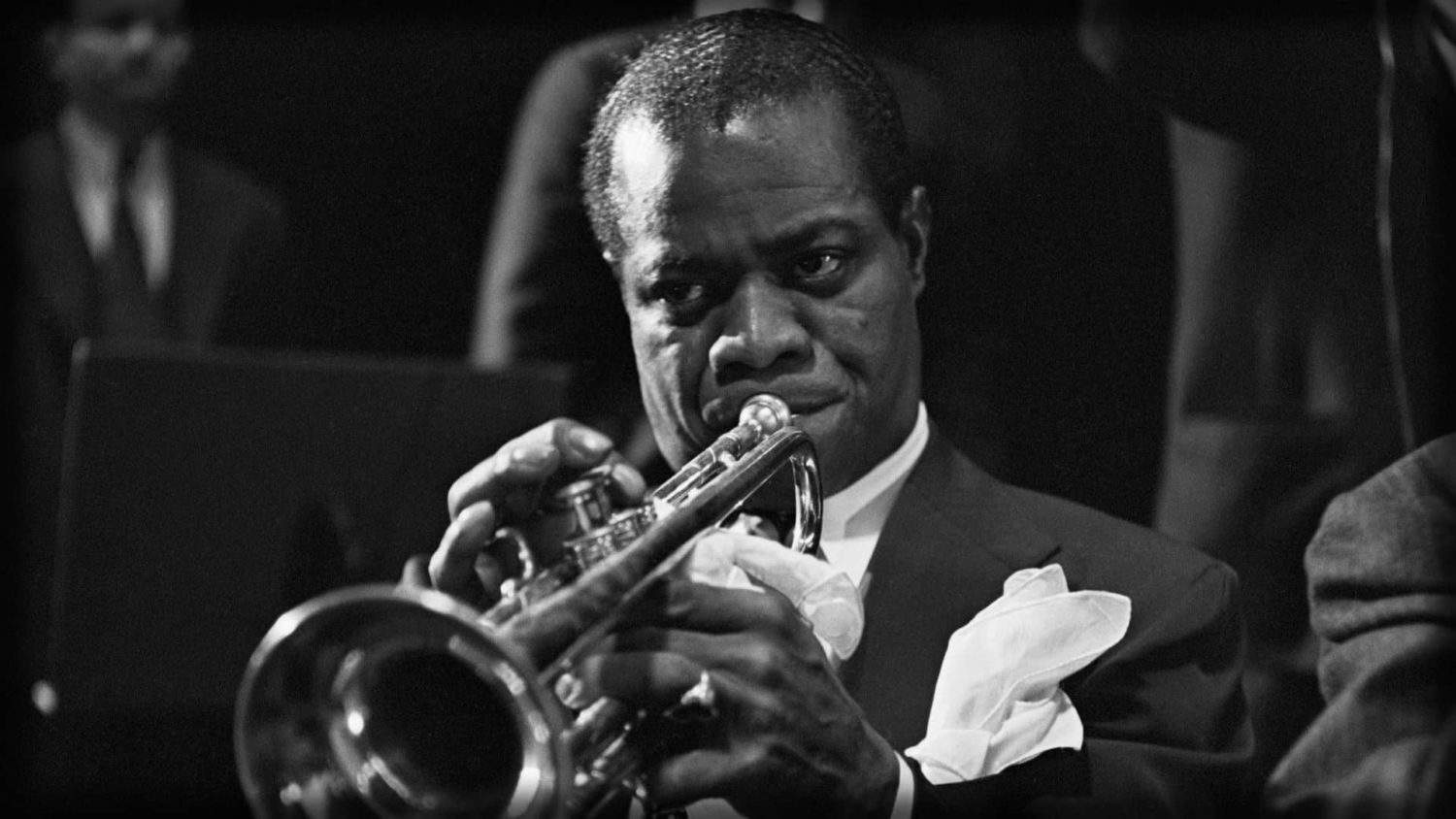 Top 10 Perfect Horror Movies That Should Never Be Remade! 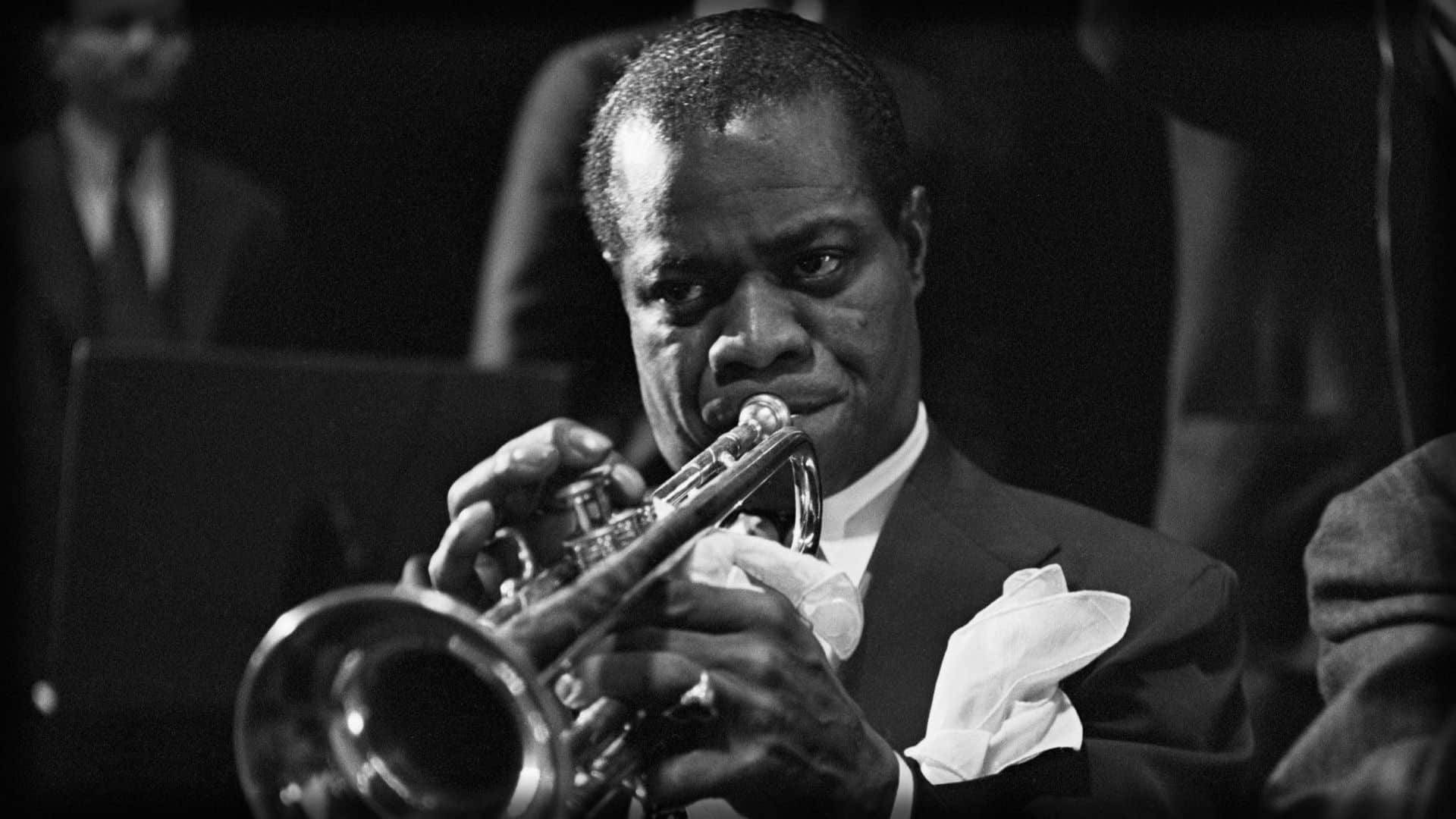 Behind Louis Armstrong’s career, success, and fame, there was tragedy. The man nicknamed Pops and Satchmo didn’t have an easy life by any stretch of the imagination, and even as he was taking to the stage and wowing fans, he struggled. Here’s the tragic real-life story of Louis Armstrong.

Louis Armstrong was born on August 4, 1901, and grew up in an insanely tough New Orleans neighborhood called the Battlefield. Abandoned by his father as a small child and raised by his single mother, Armstrong and his family struggled to get by. In his memoirs, Armstrong detailed abject poverty, describing how he and his sister would have to go into the better parts of town and scavenge through dumpsters for food.

He also began working at the age of 6, scavenging for scrap metal, bones, rags, and bottles alongside the children of a local Jewish family called the Karnofskys. And at night, he made other rounds – through the red light district, selling buckets of coal. But the Karnofskys provided a rare ray of light in his young life, regularly inviting him to dinner and treating him with kindness. According to History, as an adult, Armstrong regularly wore a Star of David in tribute to the Jewish family who had welcomed him into their home and their lives.

Just how and when Armstrong began playing the trumpet is a matter of some debate. He often cited a stint in a juvenile detention center at age 11 as the start of his love of music, as the band director took Armstrong under his wing and gave him his first cornet. But Armstrong also wrote in his memoir that his first performances were much earlier, blowing a tin horn to attract customers to the Karnofsky’s peddler wagon.

Whatever the case, music soon proved to be his ticket to a better life – but not an easier one.

Why Do Onions Make You Cry?