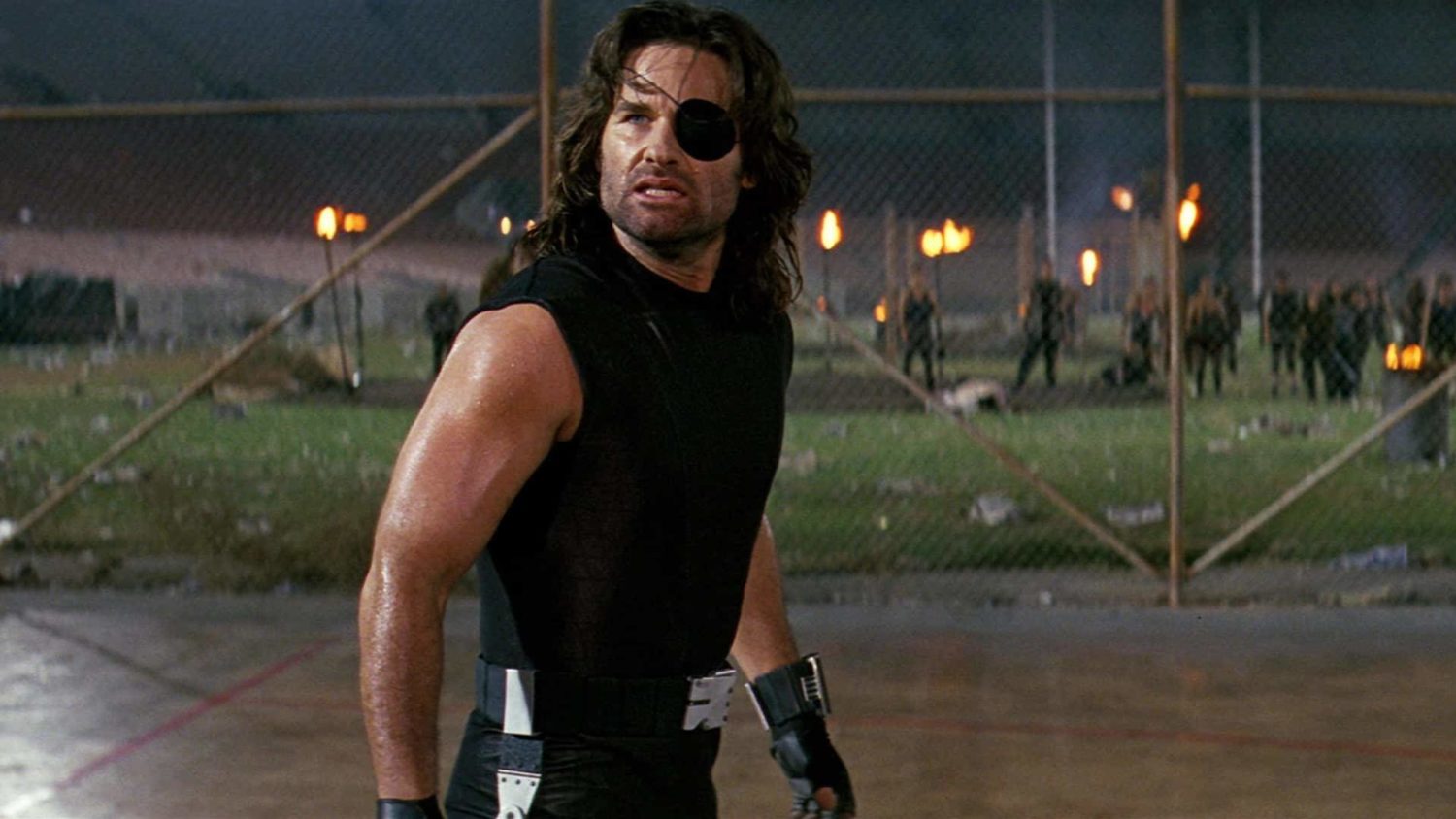 John Carpenter and horror films go together like Michael Myers and big kitchen knife, but if you dive deep into his filmography, you’ll find a surprisingly eclectic body of work, populated with sci-fi comedies, space voyage parodies, alien romances, and even a musical biopic.

In 1995, Carpenter released Village Of The Damned – a remake of the 1960 sci-fi horror classic of the same name, about a strange group of children born out of a supernatural event who then begin to hold their small town hostage with psychic abilities and an apparent lack of humanity. The film features an ensemble cast that includes Christopher Reeve, Mark Hamill, Kirstie Alley, Meredith Salenger, and more, along with plenty of spooky atmosphere courtesy of Carpenter’s ever-present widescreen camera.

Let’s be clear: Village of the Damned may be at the bottom of this list, but it is by no means a terrible film. It’s got buckets of atmosphere, a compelling cast, and when the Spooky Kids are doing their Spooky Kid stuff, it sucks you in. That said, the film is among Carpenter’s slowest-moving endeavors. It seems to creep from horror beat to horror beat in the worst way, leaving long stretches where the viewer is less than compelled. Carpenter once said Village of the Damned was a film he wasn’t particularly passionate about making.

Revisiting it all these years later, it shows. Keep watching for more about Every John Carpenter Movie Ranked Worst To Best.