Home Science and Nature Science Is Amazing How Long Can Humans Survive Without Sleep? 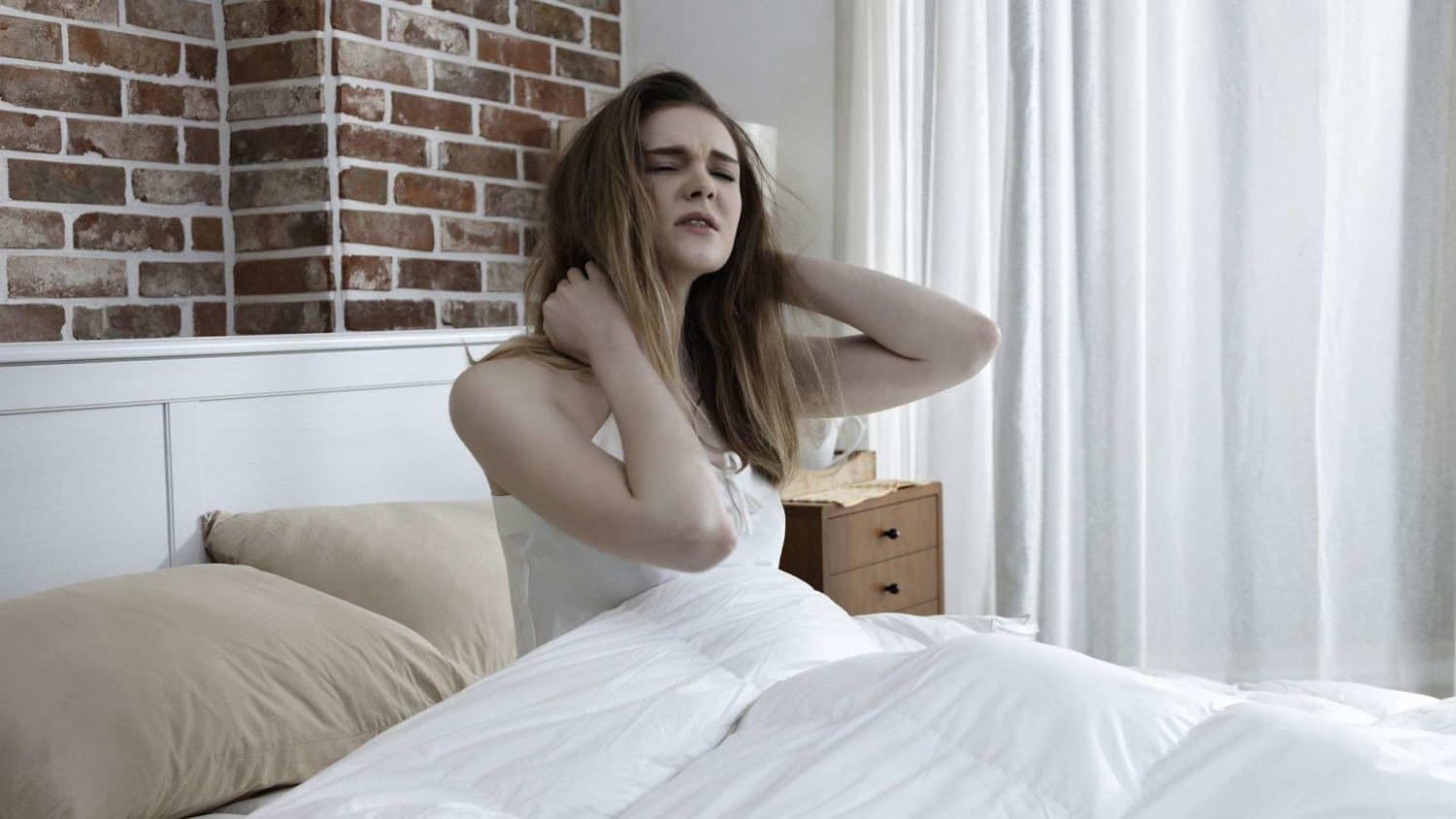 What Would Happen If The Solar System Started Spinning Backwards?

What If North America Disappeared And Sank Into The Ocean?

What’s REALLY Hidden Under The Red Spot On Jupiter?

What If Humans Had To Survive In A Closed Biosphere?

What Would Happen If Uranus Collided With Earth?

Top 10 Reasons Why NASA Haven’t Gone Back To The Moon!

Why Does Water Wrinkle Your Hands?

What If NASA Never Existed?

What Would Happen To Your Body If You Eat Dry Ice?

What If the Moon Fell To Earth?

How Much Is Space Junk Worth? Try $435 Billion Dollars!

Do You Nose? How Do We Smell Things?

Lost In Space! How to Survive A Spacesuit Malfunction?

What Happens If You Died In Space?

What Would Happen To Earth If the Moon Exploded?

What If Rain Was Poisonous And Made of Acid?

Do Pilots Actually Avoid Flying Over the Bermuda Triangle?

Top 10 Loudest Sounds In The World Ever Recorded! 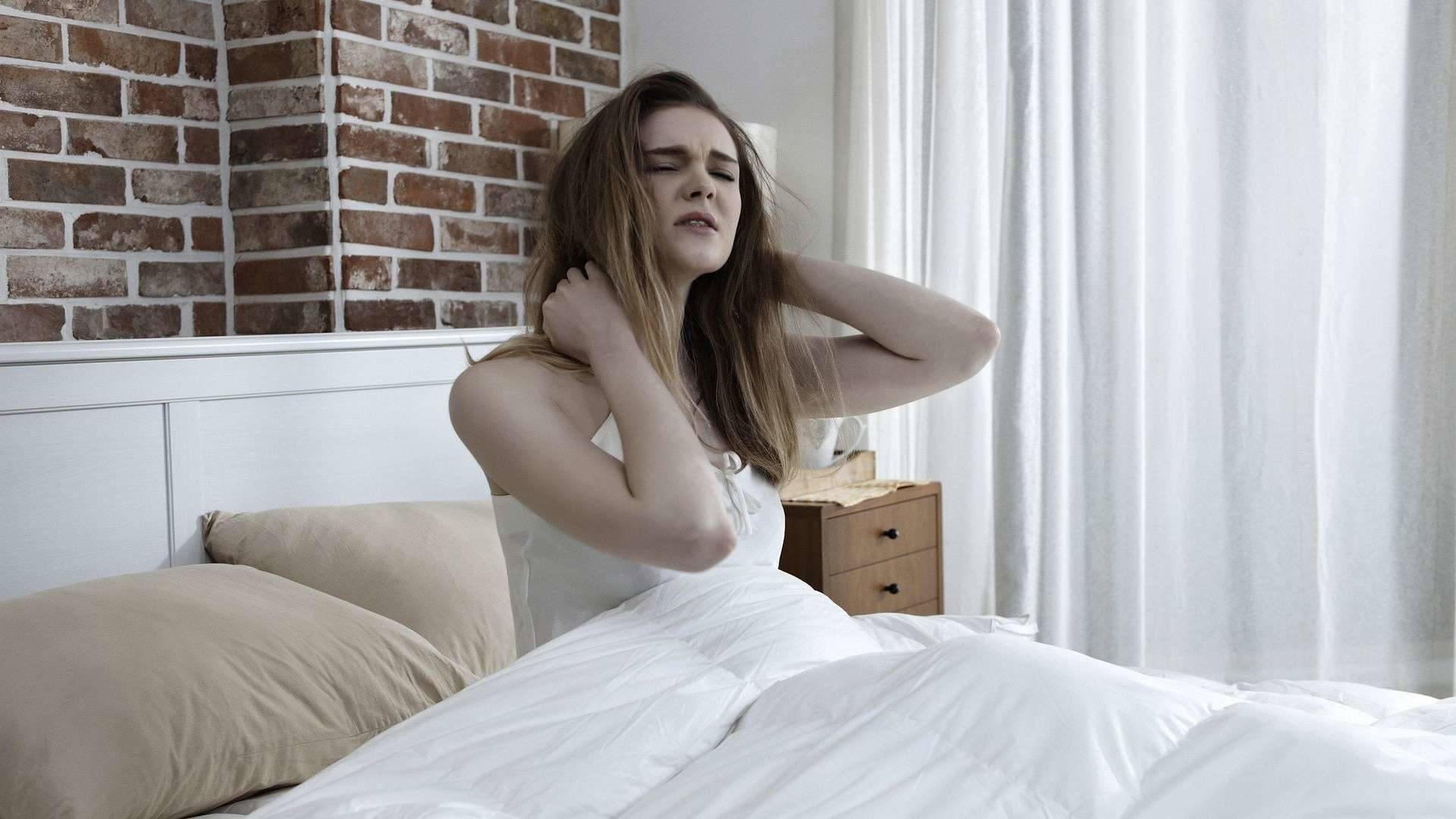 There are many things a human body can’t do without, such as food, water, and air. But there’s another danger that most people don’t really think about, and that’s not getting enough sleep. As it turns out, there’s a reason why it’s recommended that most people get around eight hours of shut-eye a night, because a serious lack of snoozing could actually be fatal.

As Healthline reveals, the longest a human being has gone without sleep on record is 264 hours, which is slightly more than 11 straight days. It doesn’t seem like a good idea to see how close to the limit you can get. While it’s not uncommon to miss a night of sleep, staying awake for 24 hours generally isn’t a great idea. And after just three or four consecutive sleepless nights, life starts to get extremely interesting, but not in a good way. A person might experience hallucinations, cognitive impairments, delusions, and even full-on paranoia and psychosis, not to mention having a major case of the grumpies, which is only going to get worse with each sleepless night. According to Healthline,

“Although dying from sleep deprivation is extremely rare, it can happen.”

It’s reassuring to know that dying from a lack of sleep is very unlikely, especially as most people’s bodies will just shut down after 72 hours or so. But what if someone regularly misses out on sleep because they have a terrible habit of just lounging around and playing on their phone until it’s suddenly 4 a.m.? Would the long-term sleep deprivation prove lethal in the long run, or could they just shake it off and keep binge-watching until their heart’s content?

While skimping on sleep might not kill you, if it goes on for too long there’s a chance that long-term undersleeping could open you up to a whole bunch of nasty ailments and health conditions. For instance, sleeping too little might play a part in obesity, as well as type 2 diabetes. It will certainly not do any favors for your cardiovascular system either, and could result in heart disease, high blood pressure, or even a stroke. And because lack of sleep plays havoc on your brain, it could also lead to mental illness. So maybe try to get that beauty sleep after all. The cat videos are still going to be there tomorrow.

As anyone who has pulled an all-nighter can likely attest, your brain goes a little funny once you push past your natural circadian rhythm. After only 24 straight hours awake, your memory, hearing and vision all become unreliable narrators, and while you’re not yet in the land of hallucinations, your senses and sensibilities are still somewhat impaired. You’re potentially going to be touchy, drowsy, tense, and prone to unwise decisions. Plus, you might even get the occasional tremor.

Things get really interesting at the 36-hour mark, where some of those really creepy effects we mentioned earlier start to take hold. Apart from all of the other weirdness, your metabolism, appetite, and temperature are also likely to be all over the place, and it probably goes without saying that your mood and stress levels are not going to be the greatest.

After 48 hours awake, your body and brain are officially done. Your persistent awakeness makes your immune system lose the plot, and your body essentially starts to rebel against you and your very bad decisions. As a result, at this stage many people start to experience “microsleep,” which simply means they fall into involuntary, short naps in which the brain just decides to shut down for maybe half a minute, leaving you disoriented and confused as you jerk back to consciousness. This could start to happen multiple times per day.

72 hours is where many people just eventually drift away to sleep, as their brain decides that enough is enough. For the unlucky few unable to do that, it’s hallucination and emotional turmoil time. You might start to believe that objects are people, and your sheer amount of sleep deprivation makes it borderline impossible to think straight, let alone function normally. All in all, it doesn’t sound like an experience we’d recommend.

What If North America Disappeared And Sank Into The Ocean?

What’s REALLY Hidden Under The Red Spot On Jupiter?

What If Humans Had To Survive In A Closed Biosphere?

What Would Happen If Uranus Collided With Earth?

Top 10 Reasons Why NASA Haven’t Gone Back To The Moon!

Why Does Water Wrinkle Your Hands?

What If NASA Never Existed?

What Would Happen To Your Body If You Eat Dry Ice?

What If the Moon Fell To Earth?