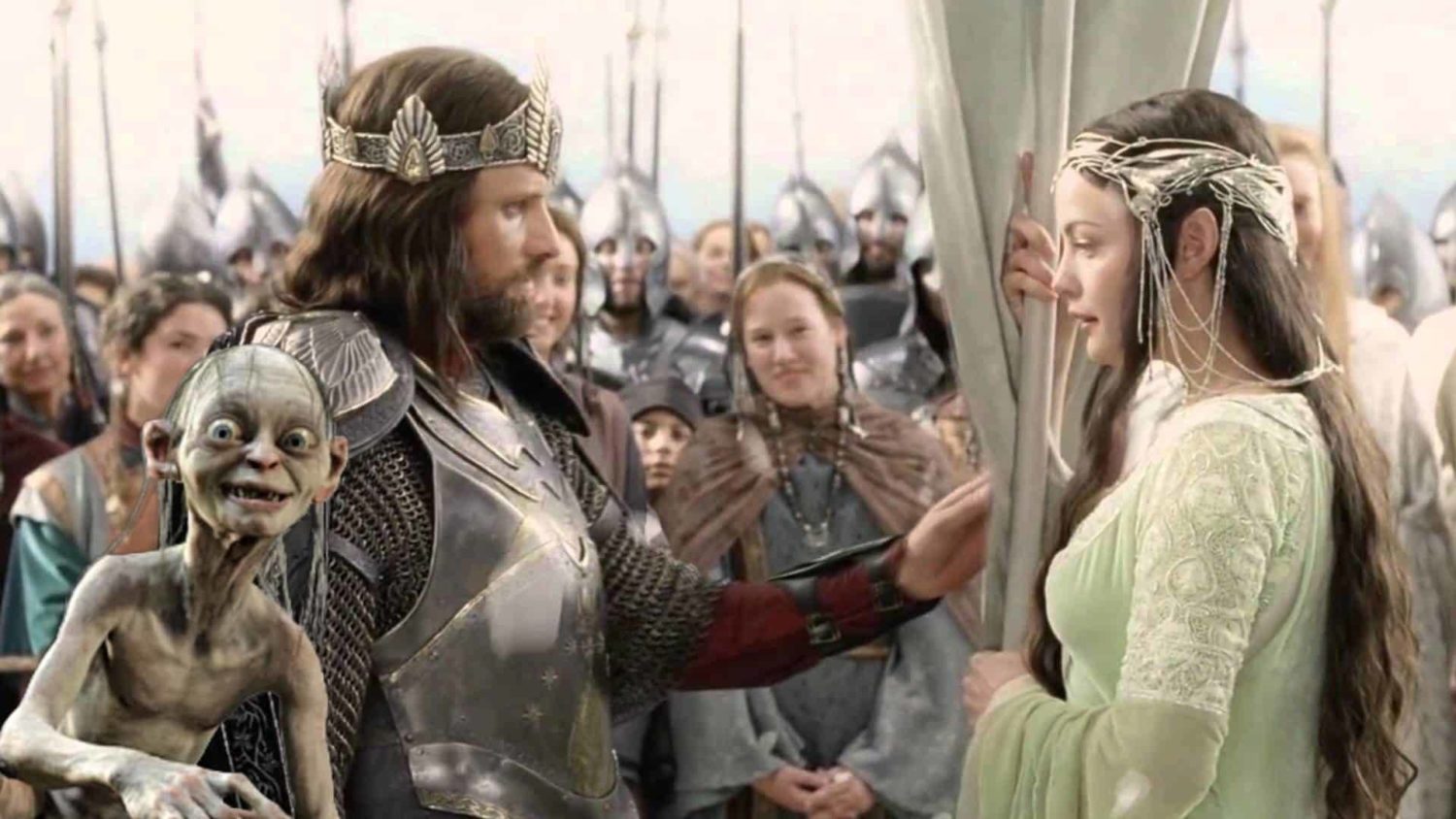 Cancel
Turn Off Light
Share
Auto Next
Theater
Arwen's famous family 0:01 Arwen's lineage is impressive, too 1:03 Pretty young... for an elf 2:03 Likes living with her grandparents 3:15 Sad story of Arwen's mother 3:43 When Arwen met Aragorn 4:54 Yes, she's related to Aragorn 5:55 How she fell in love 7:12 Her role in the war.. 8:25 ...Changed for the movie 9:12 How she became a queen 10:16 Arwen chooses her fate 11:03 Arwen's sorrowful death 11:56
Repeat Repeat
Open Video in Lightbox Lightbox
Previous Video Prev
Next Video Next
Add New Playlist 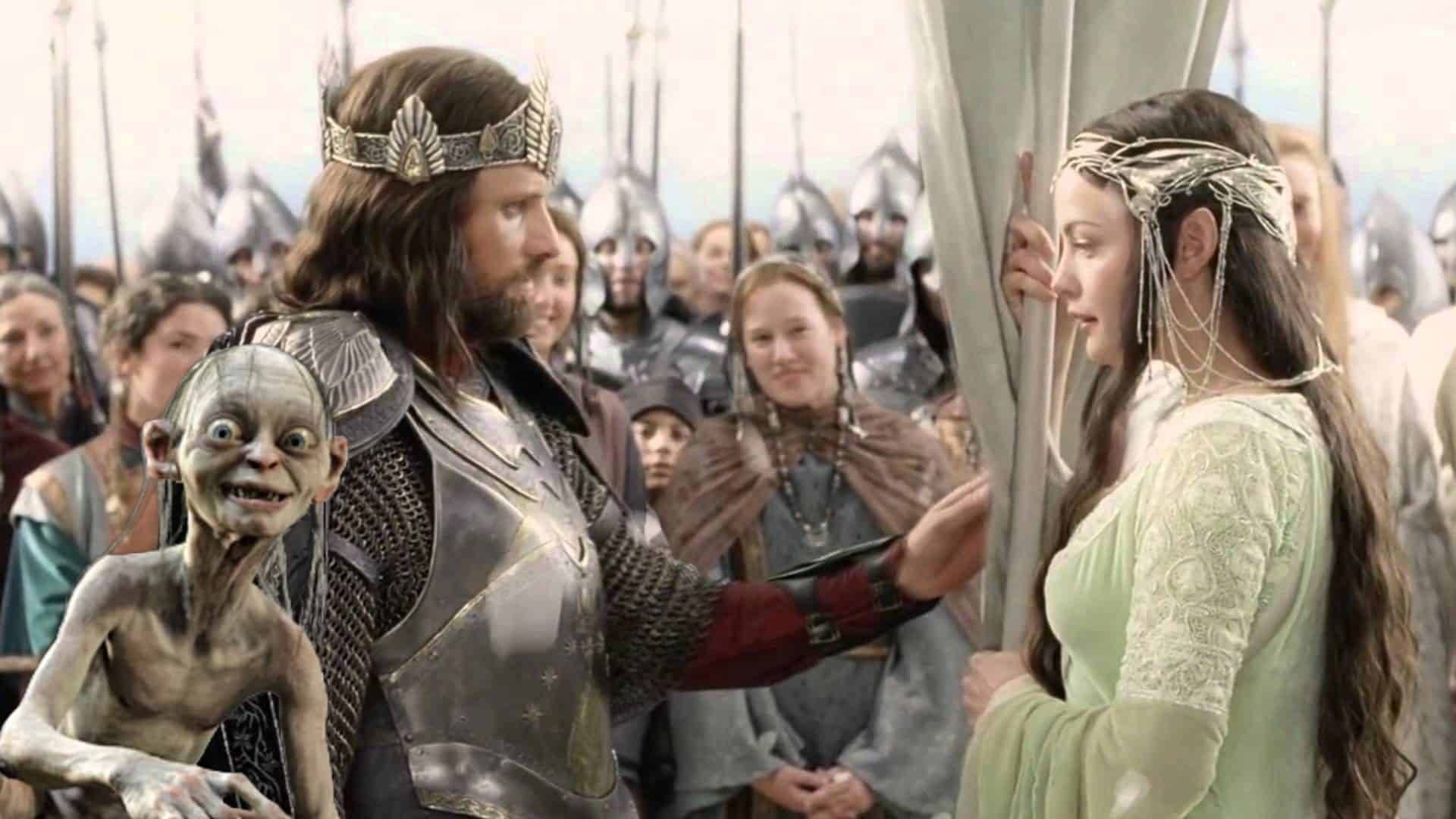 Immortal being, daughter of Elrond, wife of Aragorn, queen of Gondor — Arwen the elf lived quite a long and adventurous life even before Frodo and friends stumbled into her neck of the woods in Fellowship of the Ring. Here’s Arwen’s entire backstory explained.

Ancestry is often a key part of what defines a person’s path in life, and with Arwen, it’s essential. Right from birth, her lineage, both in the recent and distant past, makes her a prime candidate for the Middle-earth limelight. Let’s start with the familiar faces first.

Arwen’s dad is Elrond. As the leader of Rivendell, a venerable warrior, and a famous counselor, Arwen’s father is practically always at the center of the continent’s politics and wars, and his daughter is often by his side in Rivendell, observing the action. And then there’s Arwen’s maternal grandmother, Galadriel. The Lady of the Golden Wood is about as old as an elf can get, and she’s witnessed nearly all of Middle-earth’s long, dramatic history. She has incredible power, wields an elven ring, and is one of Sauron’s chief enemies.

Keep watching for more about Arwen’s Entire Lord Of The Rings Backstory.