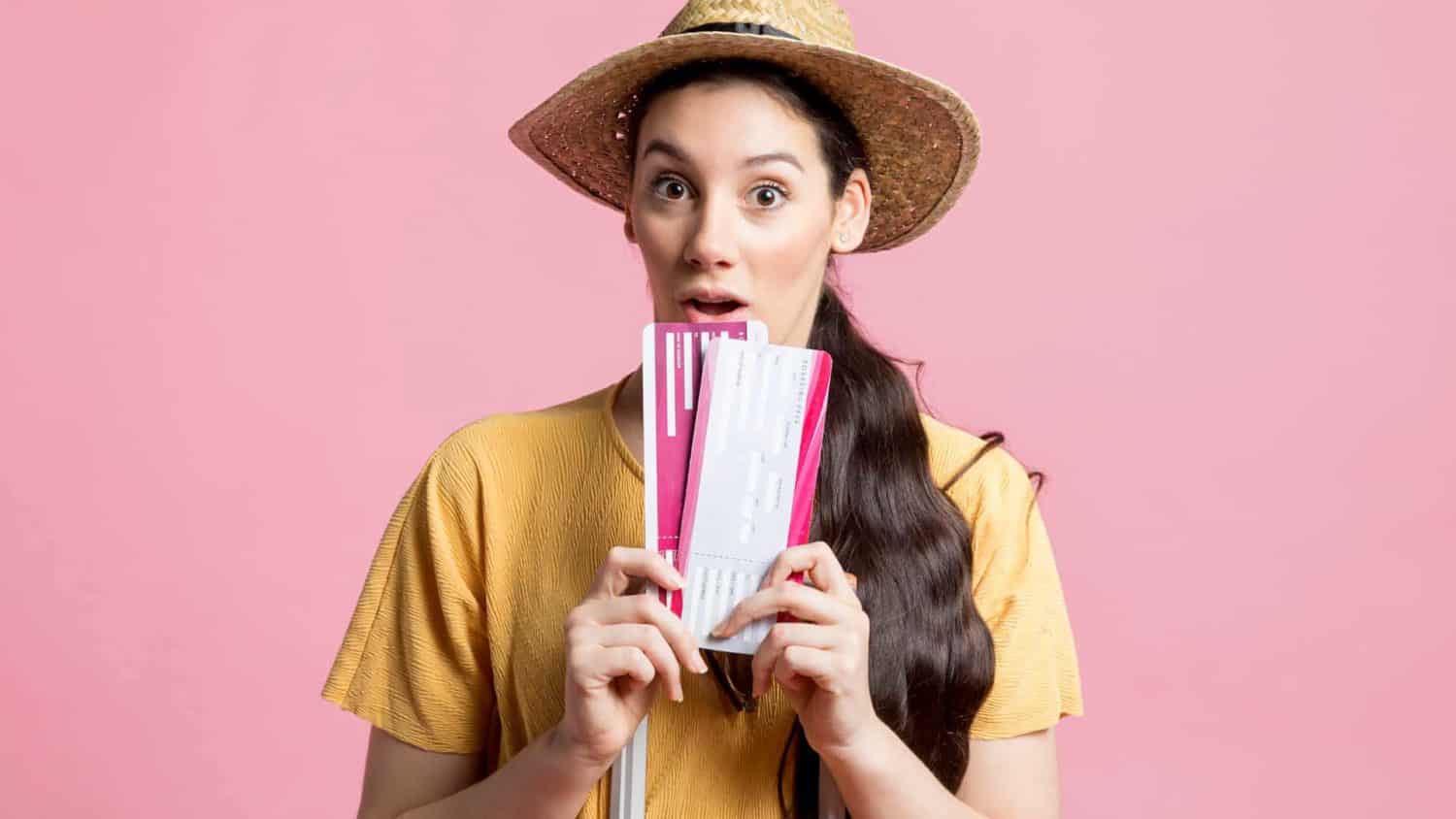 Top 10 Most Dangerous Roads In The World!

House Hunting? What $1 Million Buys You Around The World!

How Much Is The White House Worth? (If You Wanted To Buy It)

Top Famous TV Show And Movie Sets You Can Rent On Airbnb!

Top 10 Luxury Mansions Nobody Wants To Buy (Even For $1)

Top 29 Harmless Things You Can’t Take On An Airplane!

Where Do Billionaires Keep Their Money?

Top 15 Unexpected Things You Will ONLY See In Brazil..

How These 10 World Famous Structures Were Built!

Top 10 Most Haunted Hotels In The USA!

Top 11 Most Unbelievable Geological Wonders (You Need To Visit)

Top 15 Most Amazing Docks And Piers In The World!

Top 10 Most Dangerous Islands In The World! 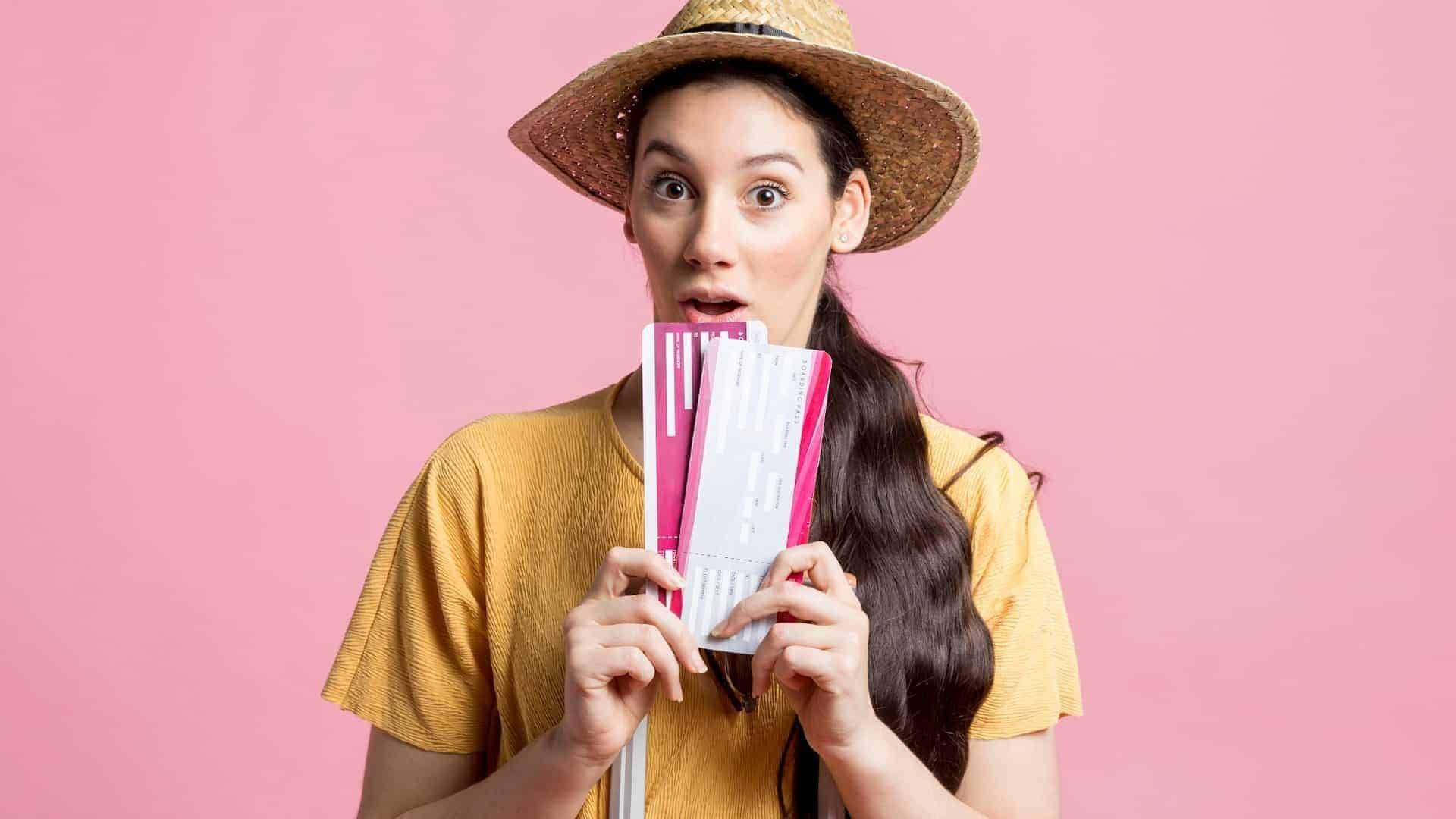 From floating on a raft feeding crocodiles to swimming with sharks in murky waters here are 10 of the most dangerous tourist destinations in the world!!

9. Bolivia’s “Death Road”
Commonly featured on lists of the world’s most dangerous routes, Bolivia’s Yungas road connects the town of Coroico, in the Amazonian low-lying Yungas region, with La Paz, the capital city. The 43-mile (69 km) road, which is no wider than 10 feet (3 meters) at most points, is infamous for its fog-obstructed views, hairpin turns, landslides, and steep cliffs along the side. As you travel along, you’ll notice numerous crosses on the roadside, left in memory of those who have perished at its hands.

7. Alnwick Poison Garden
Surrounded by a locked iron gate bearing a sign that says “These plants can kill you!”, the Poison Garden at the Alnwick Garden in Northumberland, England features around 100 of the world’s most toxic plants.

6. Devil’s Pool
Located at the top of the 355-foot (108 meters) Victoria Falls in Zambia — the world’s largest waterfall by volume — the Devil’s Pool is often described as the “ultimate infinity pool.” It’s also known as the world’s most dangerous swimming pool — a reputation that is partially fitting, but also deceptive in some ways.

5. Feeding Crocodiles In Thailand
One day in 2016, as a motorcycle taxi driver named Jon Nok rode past the Elephant Kingdom in Chonburi, Thailand, he noticed guests perched in a flimsy, makeshift cage atop a ramshackle raft feeding pieces of meat to 10-foot-long (3 meters) crocodiles encircling the enclosure. “I’ve been a taxi driver for more than 20 years and never seen anything like this before,” Jon told the Mirror. “It looks so dangerous I just had to take a picture.”

4. Mont Blanc
At 15,780 feet (4,810 meters) high, Mont Blanc is western Europe’s deadliest and second-tallest mountain, and the highest Alpine peak. Nestled in the French Alps, it’s a popular destination for hiking, climbing, and winter sports. Despite its height, Mont Blanc is known for being less challenging to climb than many other famous peaks, like Everest!! – yet it has the highest fatality rate of any mountain in Europe, with an estimated 100 hikers perishing annually.

3. New Smyrna Beach, Florida
Florida beaches are awesome. But this one specifically stands out. Nicknamed the “Shark Attack Capital of the World,” New Smyrna Beach in Volusia County, Florida is home to over 238 recorded shark bites and attacks.

2. Kokoda Trail
Located in Papua New Guinea, the Kokoda Trail winds through 80 miles (130 km) of extremely rugged and isolated jungle terrain that would challenge even a very experienced hiker. Most of the steep and rocky single-file path is inaccessible by helicopter, making emergencies even more serious than they normally are in a remote, mountainous region.

1. Gansbaai, South Africa
Known as the “Great White Shark Capital of the World,” Gansbaai is a fishing town located on South Africa’s Western Cape that attracts tourists for whale watching and due to its dense population of great white sharks.

House Hunting? What $1 Million Buys You Around The World!

How Much Is The White House Worth? (If You Wanted To Buy It)

Top Famous TV Show And Movie Sets You Can Rent On Airbnb!

Top 10 Luxury Mansions Nobody Wants To Buy (Even For $1)

Top 29 Harmless Things You Can’t Take On An Airplane!

Where Do Billionaires Keep Their Money?

Top 15 Unexpected Things You Will ONLY See In Brazil..

What Happens To Your Blood Inside A Mosquito?

Top 10 Most DANGEROUS Dams In The World